There are two ways to get started with Foundation for Emails: the CSS version and the Sass version.

The CSS version is a ZIP file download with all the HTML and CSS you need to get started writing an HTML email. You'll need to run your HTML through our web inliner before you can send them off.

Get Started with CSS Version

The Sass version gives you more control over the visual styles of the framework, and a full build process, which includes a Sass compiler and image compression. It also includes Inky, our custom HTML language which makes writing code faster, a built-in inliner, and a live reloading server for testing. The Sass version requires you to have Node.js installed.

Get Started with Sass Version

What's in the Box?

Get to know the pieces of Foundation.

An all-in-one solution for email development.

Upgrade your Ink emails to Foundation for Emails 2.

A fully responsive grid with support for small and large layouts.

Buttons with support for multiple sizes and colors.

Colored panels to use for sectioning or calls to action.

In this online class, you’ll learn how to rapidly design and develop responsive emails that look beautiful on just about every screen, browser, and email client out there—even Outlook. 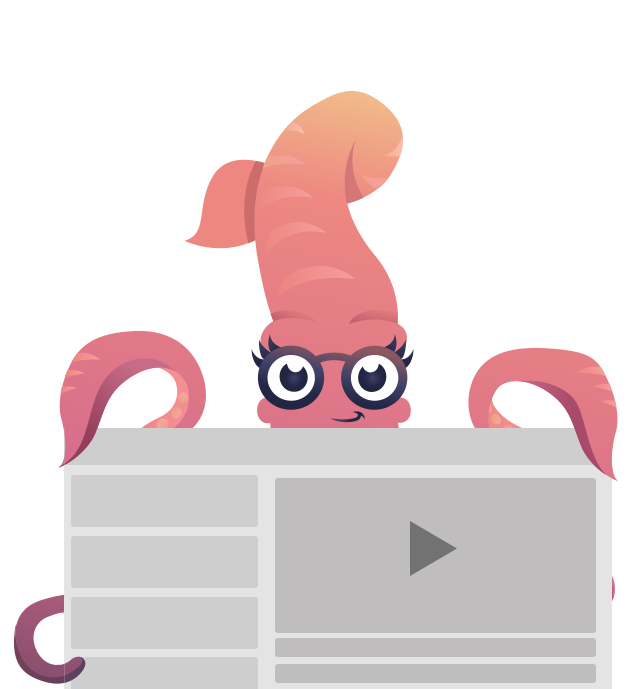 Foundation for Emails is a framework for responsive HTML emails created by ZURB, a product design company in Campbell, CA. This framework is the result of building web products & services since 1998.

Get involved in
our amazing community.

Keep up with the latest on Foundation. Find us on Github.