A news outlet, whether print, television or internet, can't miss a deadline. They can't risk getting outscooped by the competition. News is 24/7. It never sleeps, especially on the Web, and the Washington Post knows that. The news organization can't waste time coding new sites from scratch. They need to prototype fast, which is why they switched from Bootstrap to Foundation to crush deadlines. As Mobile Design Director Joey Marburger told us:

"We would be missing deadlines if it weren't for Foundation."

The Post used Foundation for PostTV, an online channel of various news shows. This isn't the first time they used the framework. They used our grid to prototype an interactive live news site. 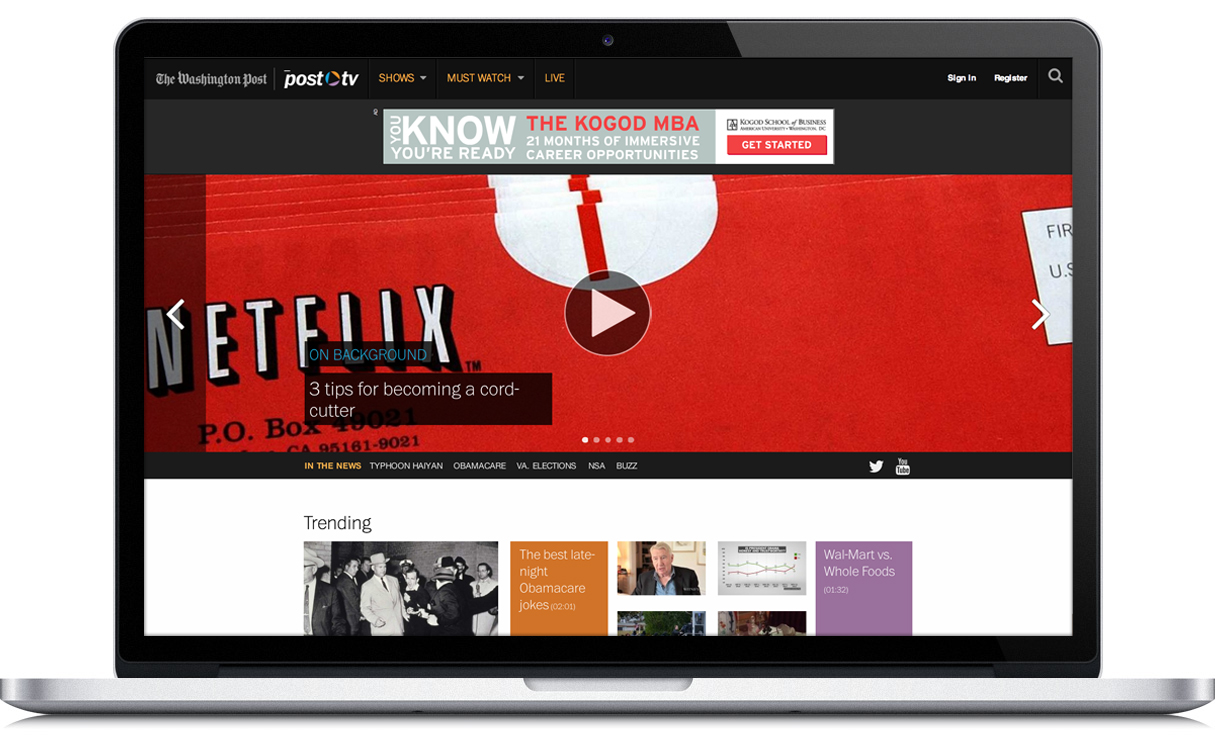 The paper previously used Bootstrap to prototype. But the design team found they could prototype even faster with Foundation. Why? Because our framework was bare bones enough that they didn't have to overwrite a lot of styling.

Joey told us that Post employees use the ZURB Design Process and Foundation fit perfectly for them. They use the framework to see how their ideas would or could work. And that comes handy in a time crunch. As Joey said: 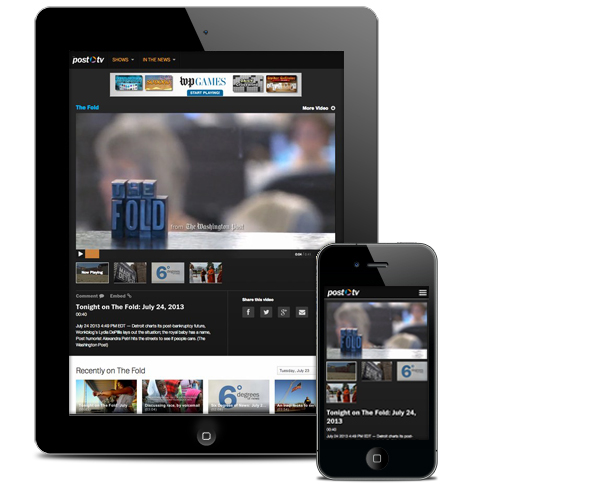 "We are always constantly doing stuff and moving really fast from breaking news event to a long-term product or project, no matter the time scale."

When Joey started at the paper, they had to hard-code everything from scratch, even basic stuff like column structure. At first, they used Bootstrap as their go-to prototyping tool. They very quickly discovered they didn't need the extra CSS that made every site built on it resemble every other Bootstrap site. And the Post quickly moved The Grid from Bootstrap to Foundation during the prototype phase.

Foundation remains a crucial tool in the Post's never-ending battle to meet deadline. As Joey put it:

"Without Foundation as a starting point, we wouldn't be moving as fast as we have been."

The Post's design team is able to whip up a prototype in 15 minutes, which is impressive to Joey's managing editor.

Joey added that Foundation cuts out the drudgery of starting from scratch. They can just start building a product, even if the idea is a little raw, which helps to speed things up on the product side. It's also taught their front-end developers to write better code. Developers can work better on shared code with the confidence'll it work, thanks to Foundation.

The Washington Post has embarked on a redesign of the main site. And they're using Foundation to help them out as they prototype the site.